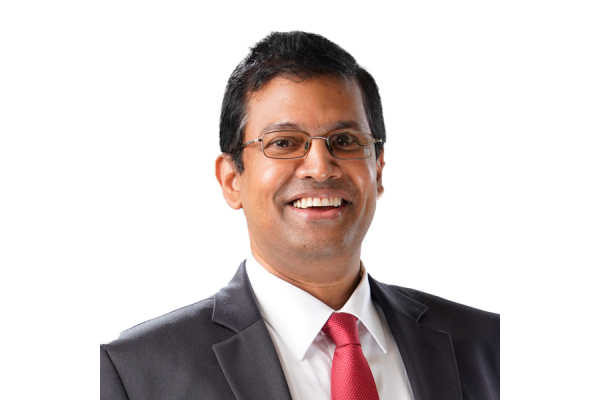 Seylan Bank announced the appointment of Ramesh Jayasekara as Deputy Chief Executive Officer of Seylan Bank PLC with effect from 1st September 2022. Jayasekara was the Chief Operating Officer prior to his latest appointment and is also a Non-Executive Director of Seylan Developments PLC since November 2012.
Having joined Seylan Bank in 2011 as Chief Financial Officer, he took on the role of Chief Risk Officer in 2016 and moved on to be the Deputy General Manager – Corporate Banking from 2018 to 2019. In January 2020, he was promoted to the grade of Senior Deputy General Manager and then promoted to the position of Chief Operating Officer the following year.
Prior to joining Seylan Bank PLC, Jayasekara was the Deputy Regional Financial Controller of the French Banking giant BNP Paribas, Middle East Region – (Bahrain, Saudi Arabia, Kuwait, Qatar, Dubai, Abu Dhabi & Cyprus) based in Bahrain. He has also worked at HSBC Sri Lanka as Resident Manager – Finance & Planning and at KPMG Sri Lanka as an Audit Manager.  He has over 20 years of experience in Banking, Strategic Planning, Financial Management, Risk and Audit, both locally and internationally.
An old boy of Royal College, Colombo and an alumnus of the University of Colombo, Ramesh Jayasekara is an Associate Member of the Institute of Chartered Accountants of Sri Lanka, the Chartered Institute of Marketing, United Kingdom and Certified Management Accountants of Sri Lanka.