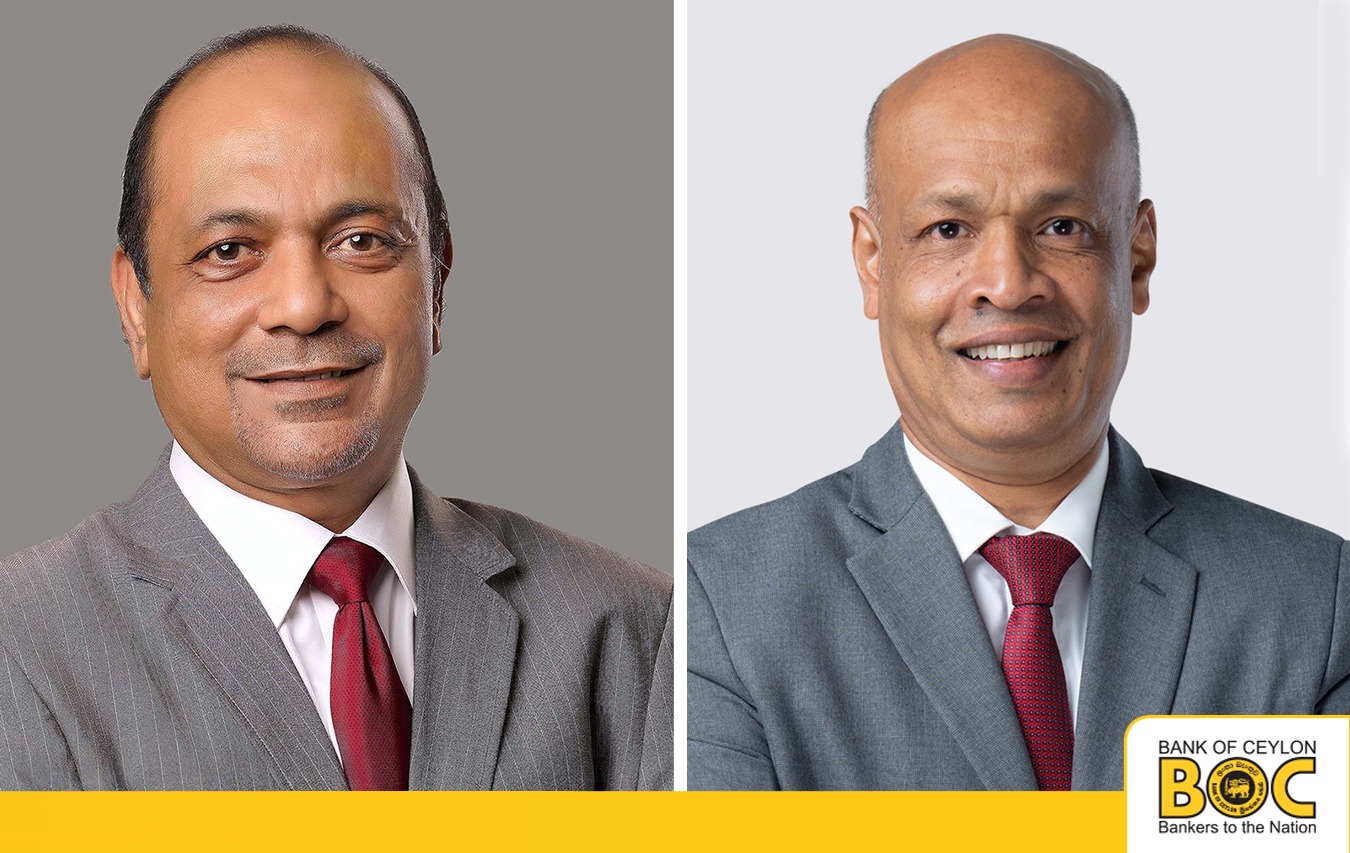 BOC takes highest rank for a Sri Lankan bank in the Top 1,000 World Banks 2022 listing by the Banker magazine UK!

Bank of Ceylon, Sri Lanka’s No. 1 banking brand was once again listed among the world’s top 1,000 banks listing, with a ranking of 800, up 53 places from the previous year, making BOC the highest ranked Sri Lankan bank in the listing’s history.
Highlighting the Bank’s capital health, the inclusion in the ranking by The Banker Magazine UK once again reaffirms Bank of Ceylon’s robust Tier 1 capital adequacy and asset base, further cementing the Bank’s standing as the No. 1 bank in Sri Lanka as announced by Brand Finance Lanka this year.
Compiled annually from a database of over 5,000 banking entities from across the globe, The Banker Magazine’s Top 1,000 World Banks listing is considered as the most comprehensive guide to a bank’s standing globally.
Reviewed against the backdrop of the aftermath of the global pandemic and recession that has financial institutions hard hit, the ranking showcases Bank of Ceylon’s asset base and the steps taken to mitigate the fallout, which are once again, reflected in the Bank’s performance indicators as at March 2022.
“Bank of Ceylon’s stellar performance as a resilient leader amidst a highly volatile environment overcoming many challenges is a clear indicator of both the Bank’s robust performance and role as the clear leader in the banking industry in Sri Lanka. We are justifiably proud of this global recognition and achievement, so richly deserved,” commented Mr. Kanchana Ratwatte, Chairman of Bank of Ceylon.
As reported in the Group’s interim financial results, Bank of Ceylon is the first local bank to post assets in excess of 4 trillion rupees and deposits of over 3 trillion rupees.
Highlighting the contribution of the Bank’s loyal customer base, General Manager of Bank of Ceylon, Mr. K. E. D. Sumanasiri said: “much of the success for our continued performance over eight decades of operation are our loyal customers who continue to choose Bank of Ceylon as their preferred financial services provider. We are humbled and thankful for their unstinted loyalty over the years and are pledged to continue to innovate for greater inclusivity as we surge forward.”
With over 2,000 touchpoints spread across the nation, BOC operates over 645 branches connected online, and an ATM/CDM/CRM network of over 1350 located in all 25 districts of the country.
As the leading local bank, Bank of Ceylon continues to deliver on its mandate of fostering the SME sector and ensuring funding of large infrastructure development in the nation, furthering the lives of all Sri Lankans.